I am an ecologist and a social justice activist.

I was born in 1988 and studied nautical science in Germany. After graduating in 2011, I started to work on board the German polar research icebreaker Polarstern and had my first encounter with the rapidly warming Arctic when the ship reached the North Pole. Through many conversations with scientists working in the polar regions I came to understand that scientific data in itself won’t motivate political action on climate crisis and that pressure of civil society is critical.

Then, I started a job on the Greenpeace ship Arctic Sunrise but soon realised that I had no more interest in advancing a maritime career. Consequently, I decided to say goodbye to professional shipping and participated in a European Volunteering Service in Bystrynsky Nature Park, in the Far-East of Russia in 2014. After that I enrolled in a part-time masters program in conservation management (ecology) in the UK while still working on British Antarctic Survey vessels as a deck officer. 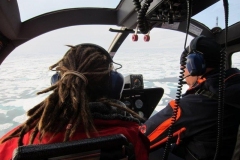 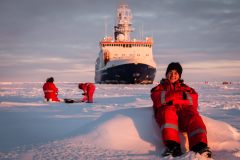 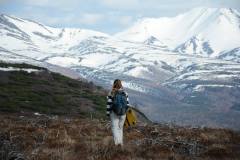 In autumn 2018 I joined the resistance against the eviction of the Hambacher Forest occupation, close to Hambach coal mine. Then, I joined XR for their first bridge occupations in London before starting a train journey to China. During the next 4 months I interviewed people working in nature conservation in polar areas, post-soviet countries and China about the present and future state of nature conservation and how they transform grief and anxiety into action.

Between 2016 and 2019 I occasionally volunteered for sea rescue NGOs in the Central Mediterranean. I was arrested (and released 3 days later) as captain of “Sea-Watch 3” in 2019 when I had to dock in the harbour of Lampedusa to fulfil my obligation under international maritime law to bring people rescued at sea to a safe harbour. The Italian Supreme Court ruled in January 2020 that my decision had been justified and I should never have been arrested. 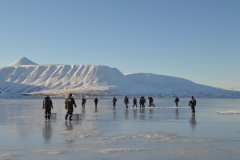 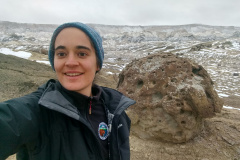 Since 2019 I have engaged in various forms of activism, for example I have been part of environmental protests and autonomous occupations such as the one in Dannenröder Wald. I also joined Greenpeace for a further mission to Antarctica and campaigned with the Bob Brown Foundation against the airport project of the Australian Antarctic Division. I engage with both environmental and social justice movements as I believe that all ecological issues have their roots in social injustices and unequal power structures. My main interest – though I constantly get derailed – is nature conservation including supporting struggles for justice and human rights within that space. 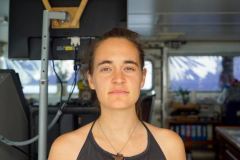 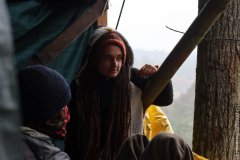 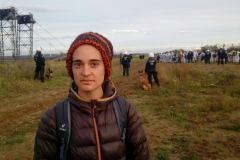